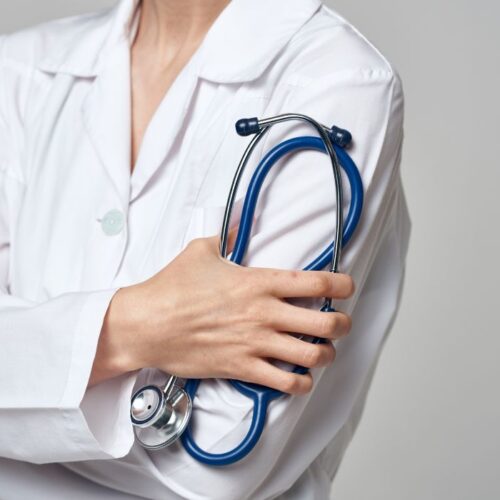 What is Medical Cannabis?

Medical cannabis is made from the cannabis plant or its chemical components to cure diseases or ailments. Although used for medical reasons, it is essentially the same product as marijuana used for recreational purposes.

Cannabis plants contain more than 100 different cannabinoids. Each one uniquely affects the body. The two significant substances found in cannabis—cannabidiol (CBD) and delta-9-tetrahydrocannabinol (THC)—are employed in medicine. HC also causes the “high” that comes from ingesting or smoking marijuana.

Uses of Cannabis in medicine

Researchers are looking at the possibility of using medicinal marijuana to treat a variety of diseases, such as:

With a few exceptions, it hasn’t yet been demonstrated to improve many of these conditions, according to Bonn-Miller.

Most of the research on cannabis’ therapeutic benefits focuses on its capacity to lessen chronic pain, chemotherapy-related nausea, vomiting, and spasticity (tight or stiff muscles) brought on by multiple sclerosis, according to Bonn-Miller.

According to research, cannabinoids may lessen anxiety. Control cancer chemotherapy-induced nausea and vomiting by reducing inflammation and pain, Killing cancer cells and inhibiting the spread of tumors, loosening tense muscles in MS patients, and increasing appetite and weight gain in cancer and AIDS patients.

It can be using to treat seizure disorders:  A few years ago, medical cannabis attracted much attention as parents claimed that a particular substance strain helped their children’s seizures. Epidiolex, a CBD-based medication recently approved by the FDA as a treatment for persons with extremely severe or difficult-to-treat seizures. In tests, some individuals who took this medication experienced a considerable reduction in seizures.

Lennox-Gastaut syndrome and Dravet syndrome are two severe and uncommon forms of epilepsy for which the cannabinoid Epidiolex was licensed in 2018. Additionally, the FDA has authorized dronabinol (Syndros, Marinol) and nabilone (Cesamet), two synthetic cannabis medications, to treat chemotherapy-related nausea and vomiting.

How to take cannabis

You can use medical cannabis as follows:

It’s up to you how you react to it. Every technique has a different effect on your body. You experience the effects of cannabis extremely rapidly if you smoke or vape it. “It takes a lot longer if you consume it. Effects from edible goods may not be felt for up to two hours.”

Among the side effects that have been mentioned are:

Additionally, the substance can impair judgment and coordination, resulting in mishaps and injuries. Marijuana usage throughout adolescence, when the brain is still developing, may impact intelligence and mental capacity.

There have been worries that marijuana smoking could hurt the lungs because it shares some of the same molecules as cigarettes. Although the effects of marijuana inhalation on lung health are unclear, there is some evidence that it may raise the risk of bronchitis and other lung conditions.

Cannabis is a “gateway drug” with a high potential for addiction. Dependence is more likely to develop the more THC is present, and the more frequently you take it. “If you need to quit, it’s difficult to do so. When you aren’t using, you get cravings. And to get the same result, you need more and more of it.” Find out more about the consequences of marijuana use throughout time.

Another problem is that marijuana is not regulated by the FDA, unlike prescription medications. States monitor and control sales but frequently lack the funding to do so. This implies that depending on where you acquire it, the potency and composition of medicinal marijuana can vary significantly. “We conducted a study last year in which we bought branded sweets in California and Washington, including brownies and lollipops. After that, we took them to the lab.

“Few of the items contained anything close to what they claimed. That is a difficulty.”

How to get medical cannabis

Despite the fact that patients frequently refer to Medicinal Cannabis, there are no regulations that specifically prohibit using cannabis treatment in public. That bill was not, however, approved.

The likelihood of running into an issue with the law if you use an oil product is minimal. If you are given a prescription for an inhaled medication, you may only vapourize it, not smoke it, and you may only do it in locations designated for smoking.

Always let reason win. Do as instructed if a police officer or someone else instructs you to halt to avoid legal repercussions. Having legal issues while using medical cannabis is bad for everyone.

No comments to show.